The main headquarters is located in Kiev, Ukraine.

The goal of the Center is objective analysis of events and trends that determine development of political and economic situation above all in Russia as the main actor in post-soviet space and former Soviet countries. 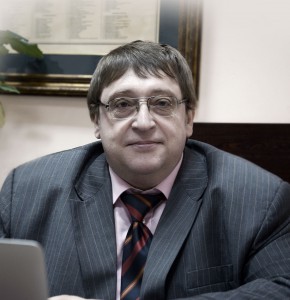 Research Programs Director of the Center is Alexander Feduta. 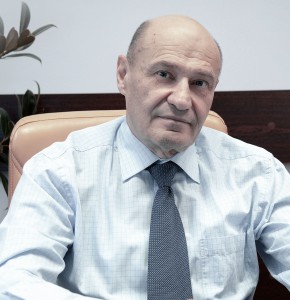 Executive Director of the Center is retired Major General of Militia Proshkovsky Ivan. Member of the International Police Association, the Union of Generals of Ukraine. Has over 35 years experience in the governing bodies of internal affairs of Ukraine, including the central office of the Ministry of Internal Affairs. Developed methodology for planning and carrying out special operations to apprehend armed criminals and fight against terrorism, as well as special activities during the riots. In the 80th as part of special KABALT USSR group participated in special operations on the territory of the Republic of Afghanistan and the neighboring countries. 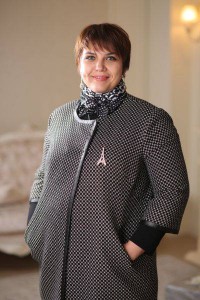 Reshmedilova Alexandra, Lead Analyst. Political scientist, PhD.
Graduated with honors from Kiev National Taras Shevchenko University. Thesis: “Parliamentary responsibility of government: world experience and problems of Ukraine”. Defended her PhD thesis “Philosophical and anthropological foundations of Ukrainian culture in the late XIX – early XX centuries”.
Mrs.Reshmedilova was engaged in development of teaching materials for educational institutions and projects. She coordinates educational department in the online project “Academy of skills.”
Mrs.Reshmedilova specializes in image technologies through the Internet and new media. She has extensive experience in blogging on information resources. Her analytical materials are published on “RBC-Ukraine”, “Obozrevatel”, “Slovo I Delo” and others. She is frequently invited as political expert to leading TV and radio channels of Ukraine.